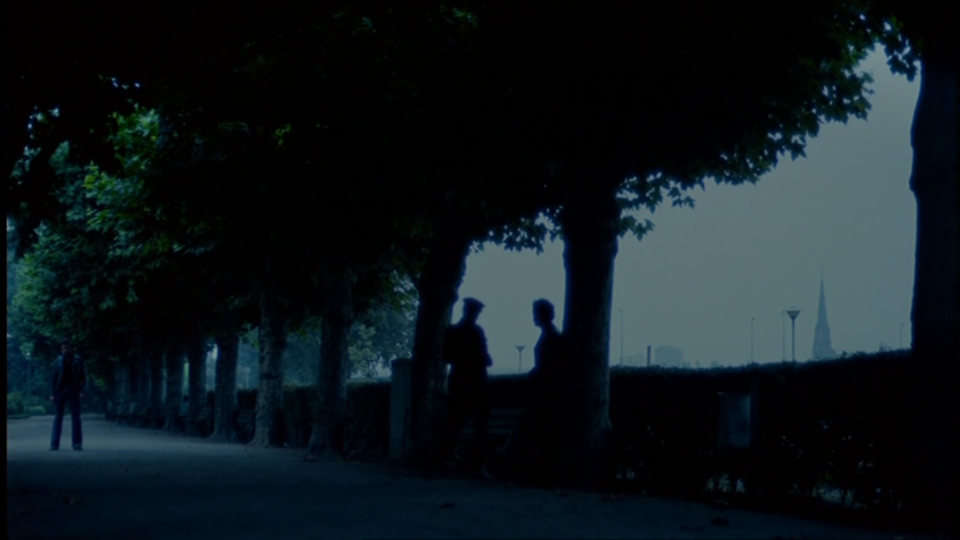 Prologue: It is personal

In Arabic the word Thikra (plural Thikrayat) translates to memory/ies. However, Thikra contains emotion/s, feeling/s and state/s of affection. Thikra is not an isolated memory. It is not merely the act of retaining impressions and facts. Thikra is a personal experience. A perceptive state of the now that becomes a memory as time passes on.

I use remembrance not to create a timeline, but to perceive the present, to understand, to activate a sense of awareness and a sort of longing. Longing, not in search of a nostalgic past or awaiting fate, but instead a potential world to unfold.1

It is said that “time makes nothing happen; it merely makes the emotivity of suffering pass. Emotion passes, suffering remains”.2

Your Death in Damascus

I have so much to tell you, all the sorrow and sadness I feel, how can I put all this in words? How can those words contain all this time? If I turn back and look straight into your eyes, you would disappear, and I’d be deep in the dark. You call my name and it reminds me of a home I left a long time ago. Only memories come to my rescue, but somehow, in order to remember, I have to forget: as if by remembering I’ll postpone your death. This is the last time I speak to you, the last time I’m able to do so, these words are for you, you who cannot hear nor answer me.

All of life for you became a problem that you solved by shutting off your physical self. You told me “my body was in prison, while my mouth was open”. You watched life go by, people falling in love and you were no longer part of it. You wrote to me “I was living in another land, no-man’s land”3 and that broke my heart. All the things that could’ve been done and all the things that could’ve been said to change the situation and weren’t. “I wish the eighties on no one”4 you said. That period definitely showed an inheritance of confusion, a confusion about uncertainty, a confusion of the “nonnormative”. You represented uncertainty and therefore humanity condemned you with their ignorance. Their actions/indifference murdered you and many others.

Encountering you in Beirut

Remember when I met you at a party in Beirut? I told you your face had a melancholic expression. “It’s not melancholy, it’s fragility” you responded. Your words continued haunting me, intimidating me. I kept thinking about them and thinking about you.

I’m standing here in front of you, decades and decades after it happened, and here again, it seems we are witnessing a significant change, another end of a world we knew. But this time, worse than before and it won’t get better?

“Back in the eighties it was difficult to think of a future”5 you said, and it is still difficult to think of a future now. People think time is valuable, prepossessing, flimsy. A burning candle on a desk, all that. Time is violent. It always prevails. I’ve seen you die a hundred times and you’ll die more. We’re in the middle of a fight for a future. But somehow I find myself pondering my unspoken fragility and your spoken bravery.

“This is what I’m gonna do, trust the unknown.”6

Our fate out of time

He had a vision of men who are born and raised to be perfect fierce men. To take whatever punishment given to them and spring back flamboyant, strengthened by love unconditioned. He had a vision that deep within his arms and eyes there are still men, men willing to sacrifice themselves for the love of other men.

Men who are born and raised to be perfect fierce men. To take whatever punishment given to them and spring back flamboyant, strengthened by love unconditioned. I have a vision, that deep within his arms and eyes there are still men, men willing to sacrifice themselves for the love of other men.

“It is a vision that has become his life.”7

Our fate out of place

It is a vision that has become his life.

Men wearing studs, leather and pearls. In front of motorbike headlights in a park. Gazing at one another with awe and desire, caressing amid the rustling of leaves. They stand alone, in couples, in clusters. Performative constellations, yet intimate. Grouping, circulating and regrouping as if it was a dance rehearsed over and over again, stumbling between cigarettes as smoke bellows in the air. A choreography that looks more like fate than an inscription of movement in space.

They portray masculinity in order to touch it, to kiss it, to desire it. To rim it and make fun of it. A proximity realised between total strangers. This is a romance, an infatuation that has no future. It’s locked in the present moment, between fists that feel like tender kisses.

They take care of one another while they inflict pain on each other, a game of consistency. Same as in a choir that is seeking to harmonise. They hold each other to reach the maximum joy of the moment. Their bodies are grips and handles for each other, to get higher and higher. They create painterly compositions out of necessities and needs, they position their bodies in secluded public spaces that are painted as trash by society, but in reality it is a taste of paradise on earth. They inhabit those spaces like no one else does because they raised themselves to be unmarked and unbothered. They’re a dream sequence on a movie set that failed to be captured over and over again.

They loved each other, and their love remained there even when their bodies left those spaces. Same as when Echo’s body deteriorated and only her voice remained.

Everyone who passes hears their echo among the bushes even if they decide to ignore it.

It will always be there. Like Narcissus captured by his own reflection, refusing to leave.

Like Narcissus captured by his own reflection, refusing to leave. The old city of Damascus is a system of corridors and passages that forms a labyrinth of either deadends or loops that lead back to the dwellings of those narrow streets. The gates of the old city are the only way out of this system.

As I walk the streets of old Damascus I recall the variation of Prince Siegfried from Swan Lake. Vaguely remembering the movements while walking slowly among the dwellings of the old city.

The variation is an adagio choreographed and danced by you in 1961. It takes place in the first act. You as Siegfried wearily danced whilst being watched by your companion Benno from a dark staircase. The movements in the variation are fragile, soft, melancholic, off-balance and slow. Unlike the traditional characteristics of the movements of a prince, usually muscular, strong and athletic. Siegfried is the contrary, delicate and dreamy: longing for freedom and the refusal of a restrictive order with marriage forced on him by his mother and tutor.

You showed us another side of the prince and a different reading of Swan Lake. Your dance lingers with me and drags each of my steps along the streets of the old city. I’m set in motion in my head and in my body, navigating two systems of inhabitation; one balletic and the other on-site, two systems completely separate, but somehow my body becomes the meeting point.

My body becomes the meeting point. I wake up in the morning, I look to my side, I exhale. I stretch out my arm, unfold my fingers so they reach the sunlight coming in from the window. You are gone, and my existence cloaked in uncertainty.

I’m learning to accept uncertainty as a condition of being alive. And my will and ability to make promises is a manifestation of freedom, a freedom to show that I’m able to look into a future that I’m actively engaged in, instead of it being designed for me. You wrote “When we join our will and our promises, we create the possibility of collective action towards a shared future, linked in determination to make our vision real in the world.8 I said earlier that somehow remembrance lends itself to longing. I’m remembering not only in longing but as a promise, with devotion and commitment to all your lives and our loss. We know who you are, and we won’t leave you behind.

Words linger in my head as your bodies flash before me strong, strengthened by love and loving unconditionally; fierce beings with fears, desires and flamboyance; beings that were conditioned by judgment and weren’t considered as one; yet they rose above it and left us with promises to fulfil.

Cover image: Still from In a year with 13 Moons by Rainer Werner Fassbinder, Tango-Film, 1978.